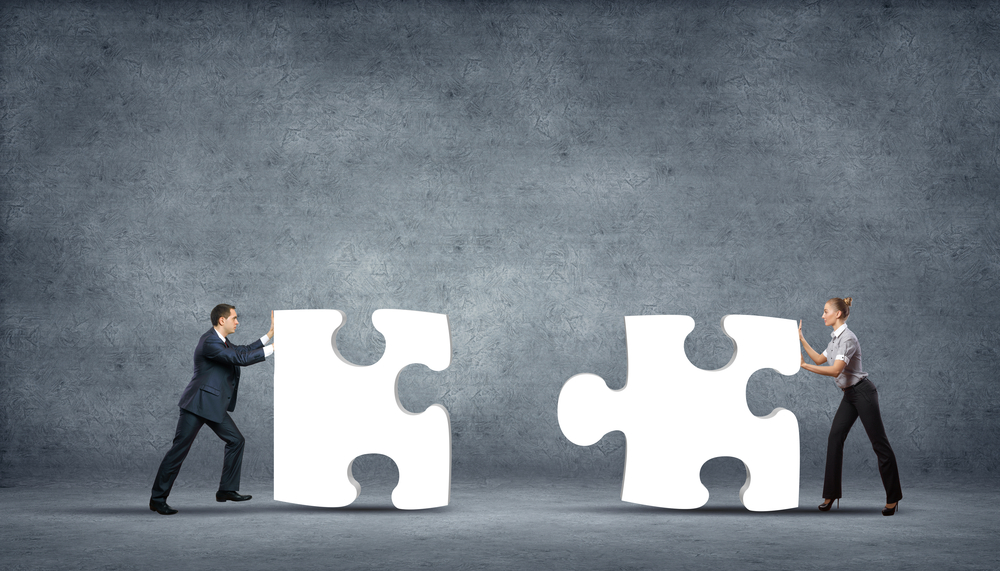 Not long ago, I was sitting across the desk from the guy I had just fired, waiting for him to respond. When he finally spoke after what seemed like an eternity, he sounded relieved. He told me that he knew it wasn't working out, and while it's never a fun experience to be let go, there was relief in knowing he was getting a chance to move on to the next thing. (And he did. He's now a successful real estate agent. People want to buy homes in San Diego? Go figure.)

He was like Gandhi about the whole thing. It was a bit more painful for me.

I have been advising organizations on hiring for just about 20 years, I am supposed to be the expert, yet during the process of hiring him, I did just about everything wrong.

I agreed to interview him after meeting at a social event where a mutual friend recommended him. The casual nature of how this started led me to make many mistakes, including shortening the interview process, not checking references with my usual zeal, and not delivering clear expectations of what it would take for him to be successful. In hindsight, I realized that I took shortcuts because I liked hanging out with him, and I was just hoping it would all work out in the end.

It wasn't fair to him as my recklessness caused him to make a career detour. And it was a setback for the company. Well beyond his compensation, we essentially threw good money after bad, investing time and resources to try to turn things around.

Look, I know this isn't a unique story. A good chunk of our business comes from organizations that have made a hiring mistake and don't want to make another.

The stakes are high. I'm writing this piece to encourage you to consider diving deeper in some of the following areas during the hiring process, which could ensure new hires are set up for success while avoiding setbacks by eliminating people who would become mediocre or outright bad hires.

"At most companies, people spend 2% of their time recruiting and 75% managing their recruiting mistakes."

- Richard Fairbank, CEO at Capital One

Disclaimer: This is not intended to be a hiring checklist. There are areas not covered here that are important not to skip. However, these are the areas I feel companies could make the most impact on their hiring success if they are committed to doing so. 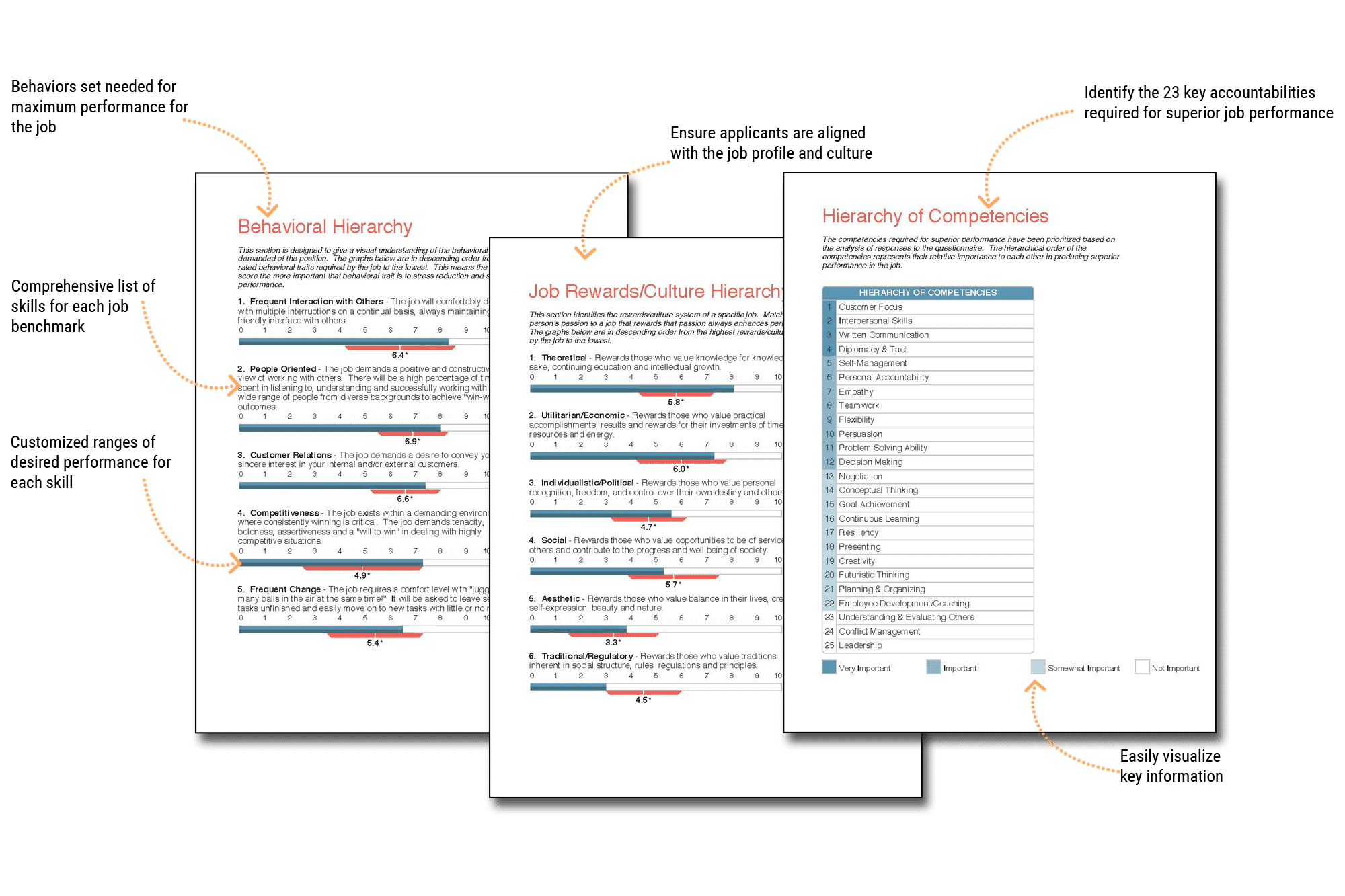 Job Benchmarking is the process of creating an agreed-upon point of reference for how candidates will be compared and assessed for a particular role.

Before creating any job description, all decision-makers must take the time to get aligned on the values, abilities, and skills it's going to take to perform this job well.

We use assessment science with our clients to bring structure and guidance to this discovery process. While we strongly recommend benchmarking with assessments, the takeaway here is to invest the time it takes to make sure all of the right people are in agreement on what makes the ideal candidate. 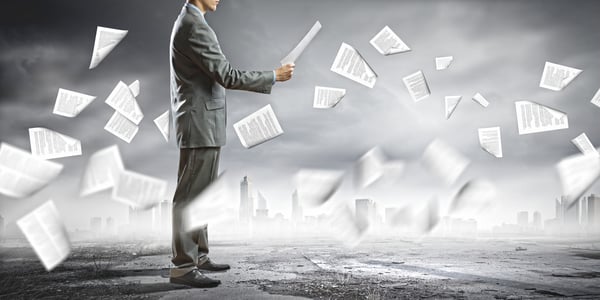 Do you find yourself spending more time pouring over resumes and turning away people that aren't a fit than you do being in meaningful conversations with people that could make a big difference for the company?

While you can certainly get lucky posting jobs and finding a quality applicant, your strategy should reflect the current market reality in which the vast majority of quality candidates are passive. Passive candidates are engaged in their current jobs and not actively looking for different employment. To access them, you will have to recruit.

We define recruiting as identifying a passive candidate that could be a fit for the position, approaching them, and inviting them to put themselves in the running for something that may forward their career.

We define staffing as managing applicants that have applied for a position the company has posted either on their website or some other medium.

There is a huge opportunity for companies to make a transformative shift in how they build their candidate pipeline, as most are still prioritizing staffing over recruiting. It's not hard to understand why. Posting a job and waiting for resumes might at first glance seem easier than identifying and trying to persuade someone who is already gainfully employed to consider leaving their job and come work for you. However, when you dig into what is lost spending time interviewing applicants that aren't quite right or compromising your standards on who you hire because your recruiting abilities aren't quite up to snuff, the cost is staggering.

Now I know what you may be thinking, "a recruiter telling me I should use a recruiter, that's rich." On the contrary, I think a lot of the time you could and should recruit effectively on your own. Think of all the time you are now spending sifting through resumes and interviewing candidates that you don't end up hiring. Now imagine if you spent that time identifying and building relationships with passive candidates who you could approach with an exciting opportunity when the time was right.

If companies would make a similar commitment to recruiting that they do with business development, it would be a game-changer. 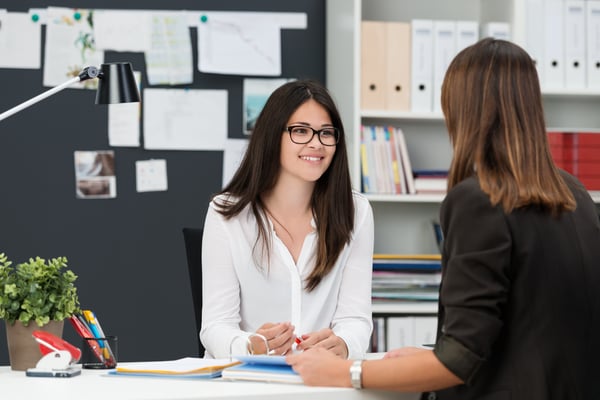 If you ever hire people that don't work out or lose out on people you wanted to hire, consider examining your hiring process.

The sweet spot for a process that's effective is to take only as many steps as necessary to figure out if you have the right person for the job while also ensuring the candidate is well prepared to step into the position, and then end the process.

If the process is too short, you risk not qualifying the candidate enough and possibly ending up with someone who won't do the job well. You also risk not giving them enough information or clear expectations for them to succeed.

If it's too long, you run the genuine risk of losing them to another company. You also waste valuable time and resources. You might erode your credibility internally by creating and managing an ineffective or out-of-touch hiring process.

Maximize the time the candidate is available to you. If six meetings are what's required, organize them to happen over one or two days. Take advantage of technology if face to faces are not possible for everyone they need to meet. Don't bring them back six different times and expect to have a reasonable shot at landing them.

Lean on the same group that you used for Benchmarking to create and align on the interview process, including rigorous timetables and commitments around everyone being available for interviews. 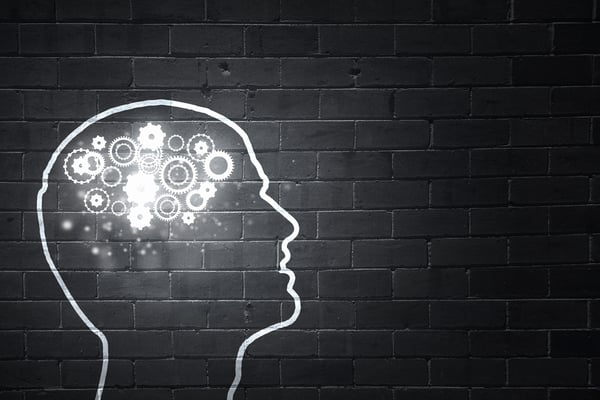 Have you ever hired the "perfect candidate" (great resume, nailed the interviews) only to see them not fit in, ruffle feathers and ultimately flame out?

Another major hiring mistake companies regularly make is not being able to reliably assess a candidate's natural way of being and how that relates to the job in question.

Behavioral assessments are a dependable tool that allows companies to get past their biases and focus on what's essential for the job. Assessment science works by identifying an individual's key behavioral traits. Assessments offer great insight into how someone will perform their job, as well as how complementary their behavioral traits will fit in with whatever team they'll be on.

This is information that is difficult to discover with traditional interviewing. People often aren't a true representation of themselves during an interview and interviewers bring their own personality traits and biases that affect their objectivity.

How else can I improve my hiring process?