A Burned-Out Headhunter Finally Finds a Good Job for Himself. Welcome to Work Empowered. 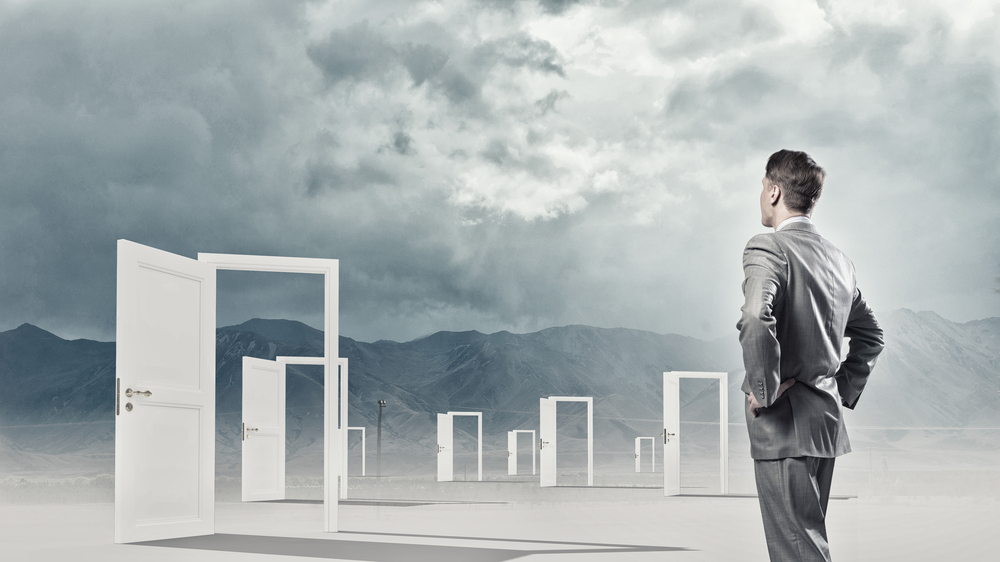 It's March of 2001. I'm in a midtown Manhattan office on my "bat phone," convincing an unsuspecting recruiter that I'm a 40-year-old Java programming expert, while in fact, I'm an 18-year-old kid who had posted a fake "perfect" resume on Monster.com as bait. You see, I was also a recruiter, and instead of working hard to find companies that were looking to fill a job, I was trying to fleece my fellow recruiters of that intel and then swoop in myself. It worked like a charm. I was in my eighth month on the job. I had observed by then that results were the only thing that mattered. Ethics weren't on the radar. For my ingenuity, the CEO and my team leader took me out to dinner, gave me a raise in my commission payout, and put me in charge of what we would come to call the "Black Ops" department.

Black Ops was a room in which a couple of other knuckleheads and I would dream up and implement similar information-gathering hijinks for 10 hours a week. We would do things like have Sandy Weill's (Citi's CEO at the Time) administrative assistant fax us over a roster of their entire IT department by saying we worked on the planning team for Microsoft's next Tech conference. If the recruiters in our office wanted to use the info we got, they would have to cut us in on their deals. What a town.

I wrote this piece to explain what we do and why we do it here at Work Empowered. But, it would be incomplete without acknowledging my bumpy ride from a morally-questionable headhunter to someone consumed with the desire that everyone does work that they love.

I started recruiting on July 10, 2000. I had just moved to NYC from the suburbs of San Diego the week before, just two weeks after my high school graduation. Before my interview, I thought a recruiter was someone you went to see if you wanted to enlist in the military. I had no idea it was an entire industry. It turned out to be an aggressive sales culture with high turnover, which is likely why they hired an 18-year-old kid whose only jobs had been bagging groceries and driving a pedicab. 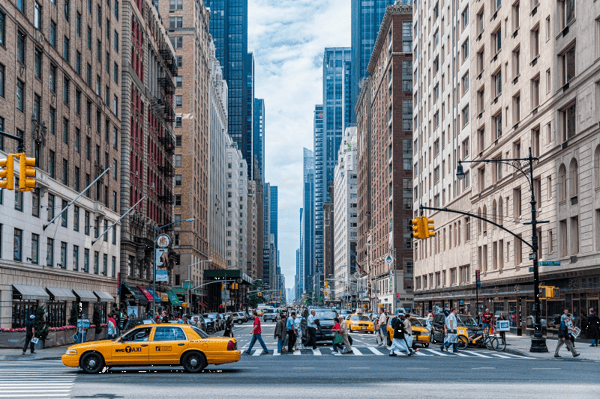 I got assigned to work for a middle-aged guy who was in the midst of a second act as he had spent his younger years as a florist. Others in the office considered him a dinosaur because he had managed to work there for over ten years. He was one of the few people in the office at the time to only work with big brick-and-mortar institutions. He was very bearish on start-ups and dot-coms (more to come on that). There was zero training. On my first day, he said that he expected me to have five people send me their resumes by the end of the day. He threw me a Bear Stearns internal directory (which I later discovered he acquired for a hundred bucks through a black market of sorts in which disgruntled employees would sell their company directories to recruiting companies). I started dialing for dollars. Every time someone answered, in a hushed voice, I would say, "I'm a recruiter, can you speak with me?" (as if I was trying to recruit assets for the CIA) Shockingly, no one sent me their resume.

A few months in, most of my colleagues were killing it doing fast deals with dot-coms. Meanwhile, my "sensei" had me doing the recruiting equivalent of waxing cars and painting fences by only focusing on dull brick and mortar banks and big five management consulting (Yes, 5. RIP Arthur Andersen). I vividly remember a happy hour one of the fellas treated me to, at which he said, "You got screwed getting stuck with that old loon."

Less than a year later, the "old loon" got the last laugh. The dot-com bubble had burst, and the recruiting industry in NYC had shrunk by 75%. Our office went from 32 recruiters to 8 of us.

Two years in, I was in an odd place mentally. I started to hate the work. I was terrified of becoming a career recruiter. I wanted to go to school and have the whole college experience, figure out what I want to be when I grew up, and then do that. The problem was that I was making too much money. If I were smart, I would've worked and saved hard for a year so that I could quit, pay for school, and figure out what I really wanted to do for work. However, I wasn't smart, I was 20. New York City is not a great place to learn the value of savings when you're a 20-year-old with a little cash in his pocket.

A few more years went by, and something had to give. I decided that maybe I was just homesick, so I moved back to San Diego.

After toying with the idea of going into something else, I ended up going to work for a successful banking recruiter named Eric Armstrong. He was a solopreneur looking to expand his business. He had no interest in employing any of the hijinx I had been encouraged to develop during my time in New York. In hindsight, I can say that Eric was responsible for my evolution as a recruiter by demonstrating what it meant to work with integrity and a desire to do great work for people.

Four years in, we had grown the company from just the 2 of us to 13 people. Yet, I still couldn't shake the feeling that this wasn't the job for me.

Eventually, I gave in to the notion that I knew everything about this business, and if I was going to stay in recruiting, I should be working for myself. So at 27, I started my first business, Jacob Capital Group, in 2009. When I look back on that now, I always think, "That was cute." (Every time I talk to Eric, we have a good laugh at how easy I thought his job was.)

I'll curb the suspense: being my own boss wasn't the answer. I quickly discovered that the built-in structure and accountability that comes with being an employee was a blind spot that I hadn't considered. When you don't love what you do, doing it on your own sucks. In the early days, it was a constant struggle to generate motivation, and mostly, I just missed being with the people in the office.

Three years in, I was barely hitting a stride when my girlfriend informed me that we had a big surprise heading our way in the form of my oldest son, Jackson (now 5). The silver lining of my struggles as a business owner was that it had successfully chopped my ego down to size, and I was appropriately scared to death of my impending fatherhood.

Happy or not, I was going to have to stick with this business. Starting over with something else felt off the table. I began to look inward at what I disliked so much about recruiting that would often sap my motivation and have me daydream about other kinds of work.

It hit me like a thunderbolt one day: I hated selling.

Discovering that you hate to sell is bad news for a headhunter. (It's kind of like a kindergarten teacher finding out they hate kids.)

I was on a call with a recruit who was in the final stages of accepting a job with a company I was representing when she asked me what the difference was between them and her current employer. I launched into some canned spiel about their technology and culture. She cut me off and said, "C'mon Josh, that's bull****. We have all of that here too. The truth is I'm going because they're writing me a big check to move, but the two are practically the same."

She was right. Her making this move wasn't going to change her life much. It was just a payday for us both. With that conversation, I finally distinguished what I hated about my job: I made little to no contribution. I was just a middleman who had beat others like me to her.

An inquiry into how I could become more than just a necessary evil is what eventually led to the creation of Work Empowered. From the context of wanting to make a larger contribution, I started asking questions such as:

Answering this question led to the creation of our Talent Representation business.

This led to us offering industry-shattering, year-long guarantees. To not get burned by this, we had to transform how we qualified people and consulted with companies. That led to our using assessment science to help us, and the companies we represent, make the best possible people decisions. Not just for the company's benefit, our guarantee holds us accountable to represent quality opportunities for the people we recruit.

This led us to broaden the use of assessments beyond the hiring process by consulting with companies on how to best structure their teams as well as offering communications training and conflict resolution.

This led to us being very picky. We only represent great companies, or we do the work with good companies to make them great before endorsing them as a good place to go work. It no longer requires selling. It's matchmaking. We connect with people and state the facts, great people and great companies come together naturally.

During the journey of answering these questions and others, we have discovered that if people have a sense of purpose and a supportive environment with the resources they need, they do great work, and it lights them up! When we see coworkers that once found each other annoying, warmly accept each other by coming to understand that everyone is wired differently and finding new ways to communicate, it is like magic.

As for me, I find myself thrilled about Mondays. I'm empowered about my job, and I want you to be too.